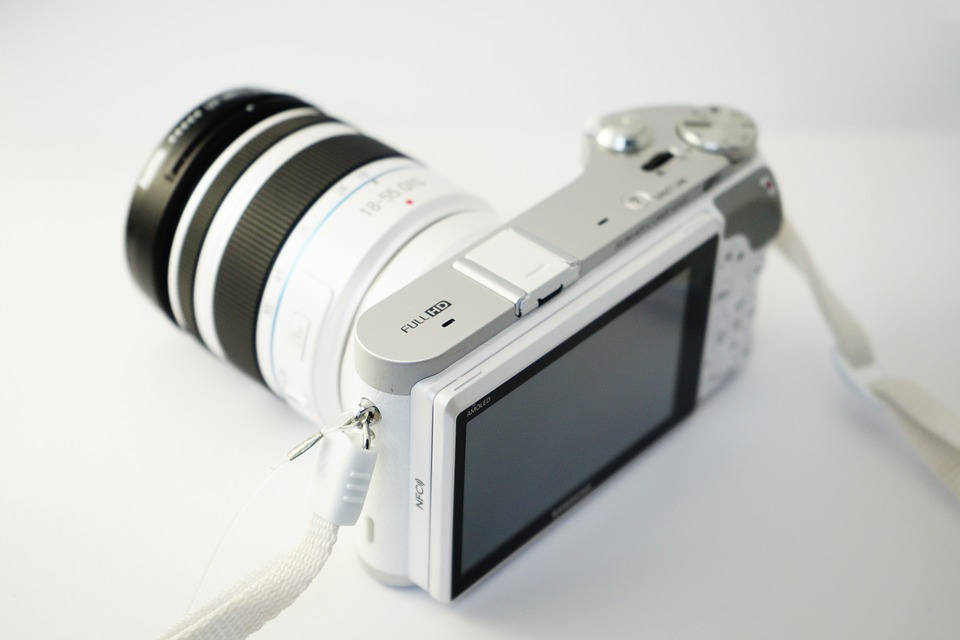 Have you seen a nice picture on the front page of the evening newspaper or a very clear and spotless moving picture on TV during prime time? You may agree that the journalist who takes the photo takes time o get the best shot. That is true. But there is more than what the photojournalist does.

To get a quality shot, the photojournalist must consider many things; one of the things they consider is the type of camera they are using.

The world is advancing so does the technology behind the making of cameras. Here is a list of 10 most expensive dslr cameras in the market today. Some of these cameras come with extraordinary features that you cannot get in ordinary cameras.

It is a DSLR type of camera and is popular among those who love photography. Most of the people who use this camera are professional photographers. The camera comes with CMOS sensor and uses FX-format. It boasts 36.3 MP. Nikon D810 goes for $2,796.

The Sony brand is one of the premium brands in the world. Whether it is a refrigerator, a microwave, sewing machine, TV, Home Theater, or phones, Sony continues to make a name for itself in producing high-end products.

In Sony’s list, there is Sony Alpha 99 II, a sleek camera that photographers will use whatever money to get. The camera has a Full Frame mechanism with CMOS sensor, R BSI and an image processor (BIONZ X Front-End LSI) that is out of this world.

Sony Alpha 99 II has 42 Mega Pixels and has the capacity to shoot a staggering 4,000 UHD videos. You can find this camera at online stores for $3,200.

There is no doubt that you see how people love to keep their wedding day photos. Others do not want to miss birthday pictures as well as when they mark a marriage anniversary or any other event they deem important in their lives.

Most of these people hire photographers who carry Canon 5D Mark IV. It is part of the Canon 5D series that is far more superior than the II, or III. This camera goes for $3,499 on many online stores.

With $5,999, you will own the Canon EOS-1Ds Mark III. The camera defines itself to be HD. It comes with a video output cable that enables high-speed upload.

It can take extremely quick shots per second enabling you to capture every moment no matter the speed of the object. The manufacturer puts a 16 plus megapixel image sensor to ensure premium service.

This camera comes into the market on January 6, 2016. Since this time, many photographers are happy with its service. With a 20.8 megapixel capability, the Nikon D5 creates 4k high definition videos.

So far, for those using Nikon D5, they term it, as the most powerful of all Nikon cameras with a 12 FPS shooting that is continuous. You can get it for $6,496.

Can you imagine a professional camera with over 50 MP? “This is the ability that is beyond,” you may say. Interestingly, Pentax 645Z has 51.4 megapixels!

It has a Prime III processor for the image. Professionals consider this one of the elite cameras in the market. The CMOS sensor measures 43.8 by 32.8 mm. This camera’s autofocus can maximize up to 27 AF sensors. You do not have to worry about walking with this camera in the bad weather because it has a water seal. It goes for $6,996.

When people speak of high-end photography, they refer to these gadgets. One of them, of course, is Panoscan MK-3 Panoramic. The camera has the ability to capture full resolution pictures in spherical scans.

Think for a moment, a camera that takes 8 seconds to capture photos 360 degrees. This camera is compatible with whatever software or hardware that is designed for photography. It can be JAVA, Flash VR QuickTime VR, and others.

With its 3200 ISO sensitivity, the camera can capture quality pictures in low light areas. You can buy this camera for $40,000.

This camera is worth $43,000. Are you wondering why this camera is such expensive? Think of this following statement. In a flash of a second, this camera captures a whopping 160 million pixels.

The numbers 6×17 means that the camera has the ability to automatically arrange photos in a manner that no other camera can. The result is that the definition and beauty of each picture are incomparable. It comes with additional data, 300MB.

Panorama Camera 6×17 Seitz Digital is a product that comes from Switzerland and has 160MP.

Although it has 50 megapixels, 110MPs less than number 3 above, Hasselblad H5D-200c goes on record to be the world’s first camera with CMOS medium format.

This camera can capture multiple shots. For instance, if you want to capture four or six shots at ago, it allows you to do so. You can get it for $45,000.

Which is the number one most expensive cameras in the world? What makes it number one? Let’s see what this camera has that is not in other cameras.

It is funny to read that number one most expensive dslr camera on earth today is just on ‘phase one’. This tells you that Phase Two is on the way.

The sensor of this camera has 100 megapixels. Although number 3 above shows that it has 160MPs, Phase One XF 100MP is exceptionally unique.

One thing that distinguishes this camera with others is the CCD full frame format.

The camera comes with a base ISO of 12800. With this, you can take photos even in dark areas. What is more, you don’t have to use the swift lens for long. Phase One XF 100MP has Electronic Shutter Combination system that is not in any of the other cameras.

These, combined with other abilities make Phase One XF 100MP the world’s number one most expensive camera that goes for a whopping $48,000.

When it comes to capturing the best shots, you need the best camera. It is true that these cameras are expensive, but they come with features that ordinary cameras cannot offer. Do not look at the price but the features. 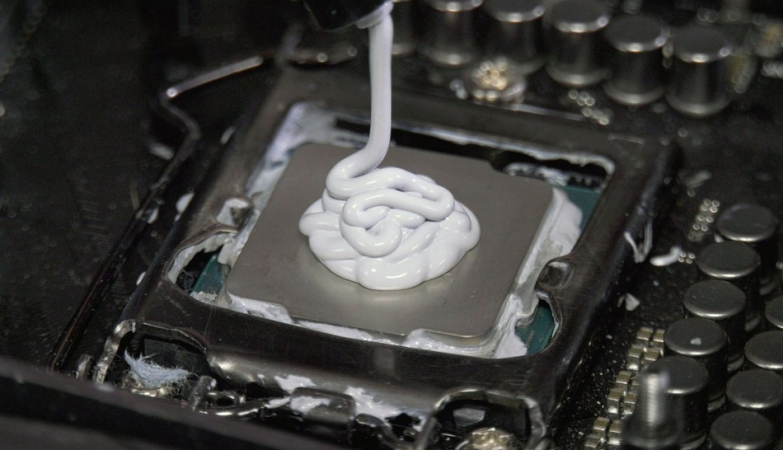