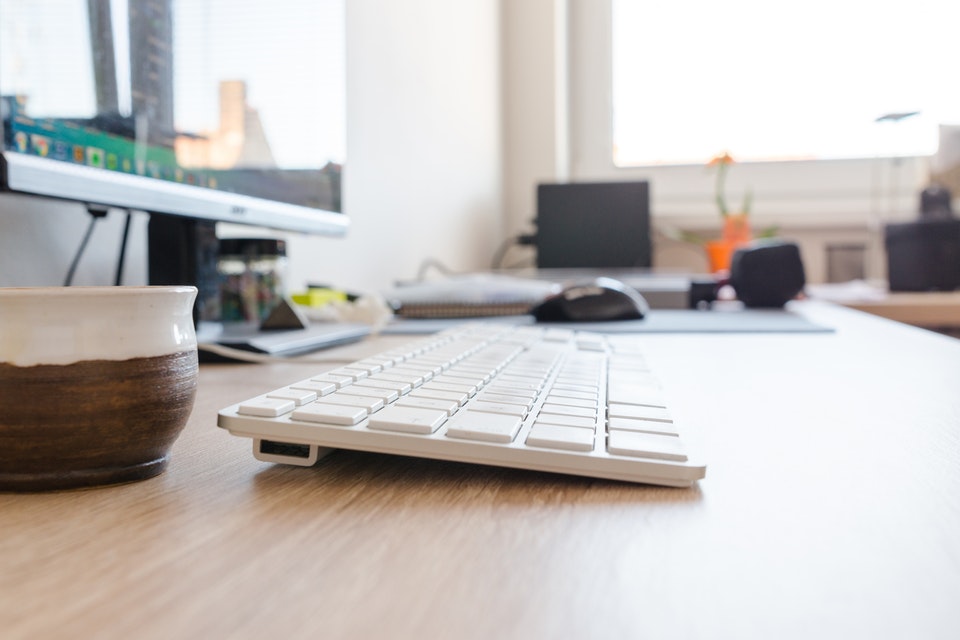 The term Internet of Things or IoT as many prefer to refer it to is so common nowadays. In fact, IoT in everyday life is a message that everyone is pressing hard to.

IoT lifestyle is in everyone. Although it is a good thing to mention that companies use IoT in everyday life to unnecessarily advertise their products, there is some truth in the hype.

For instance, IoT lifestyle shows that almost everything that is currently in the market depends on the IoT.

From mobile phones, gadgets that use the internet, various applications, to high-end cars, companies are now investing in the latest gadgets thanks to the IoT lifestyle or as they say, IoT in everyday life.

If there is a reason to believe in this prediction, then we are almost certain that in the future, which is not very far from now, IoT in everyday life will be on virtually every product. This is what the world is looking forward to.

Nonetheless, before we look at some of the current IoT applications, let us first understand what the term Internet of Things (IoT) means. Only then, we’ll be in a position to know what its modern and future applications are.

So, What is Internet of Things (IoT)

To bring these devices together with no matter the distance, engineers use different software, applications, actuators, sensors, and sophisticated connectivity. The aim of IoT is for the devices to exchange vital data amongst themselves.

Once these devices are able to share vital data among themselves, it will be possible for quick integration thus bringing a physical world that is geographically apart together for easy coexistence and integration. In the end, there will be economic benefits, efficiency, improved service delivery, and a far much-reduced physical human dependency for information.

According to one report, in 2017, the world recorded an increase on the IoT by 31 percent to hit 8.4 billion physical devices with the ability of IoT. The same report says that the projection for the IoT devices by 2020 is 30 billion, 21.6 billion more than the 2017 record. That will bring the global market projection to $7.1 trillion by end of 2020.

The main aim of IoT is not to just enable the present physical devices to access the internet but to even increase the number of devices that can connect through the internet.

The traditional devices that can now connect to the internet are cell phones, laptops, desktops, tablets, Smartphones for easy communications. However, with the IoT, the extension will go beyond these traditional means.

Here is a list of some Internet of Things Future Applications set to change in our life:

In the future, there will be a complete extension of IoT application on many devices. Nevertheless, for now, the following are some of the devices IoT is doing the most to disseminate information whenever it is needed:

This is so far the greatest achievement on the Internet of Things. Each month, thousands even tens of thousands of people search for this term on the search engine.

This is another area where IoT is doing well. For now, there is no much to talk about the power grid. However, in the future, it will be easy to see the behavior of electricity consumers and suppliers in a more efficient and automated version than now.

In 2017, many people with money are searching for a connected car. This is a type of car that you can command from the house. In a way, a connected car is more of a drone car. Although it is prudent to say that these gadgets are damn expensive, they offer hassle-free rides.

There is no better way of monitoring a large herd of cattle, flock or even take care of crops on a large parcel of land. With the IoT, though, things are easy. Farmers can now or in the future be able to monitor their farms thanks to the Internet of Things.

Although this idea is not in many people’s minds, there is ample reason that many will embrace it. Think for a moment about all the food we buy from groceries and stores. They come from large expanses of land that mostly are in far-reaching remote parts of this world. This makes it the best field for the Internet of Things application.

The IoT already set foot on this long time ago. Many supply and disturbing companies ensure that they track whatever product they are transporting. In the event that the commodity gets lost along the way, companies are able to locate the point at which the product goes missing thanks to IoT.

With many companies now starting offshore shops, it is likely that Smart Retail and Supply will even extend to remote areas. Even as the world waits for a fully connected and integrated world, for now, ‘Anything that has the ability to connect to the other has to be connected in one way or another.’ This is the rule that is shaping the future.

Of course, there are many other areas where IoT is taking shape. However, the areas that are in the above section are fundamental to the whole society.

What are the benefits of IoT?

Everyone benefits. Yes, the Internet of things or IoT in everyday life is for everyone. However, there are three greatest beneficiaries. These are governments, businesses, and consumers.

Some of the key players that for a long time are on the forefront to ensure IoT achieves its objectives include IBM, Amazon, Google, Microsoft, AT&T, Verizon, Garmin, Fitbit; BlackRock, Honeywell, and GE among other big brands.

Least, but not last

Hitherto, the Internet of Things continues to spur lives, change lifestyles, and impact service delivery. In the future, as the owners of IoT say, ‘Whatever that can be connected has to be connected no matter what.” In the end, the world that is apart geographically will become one big village that can communicate within seconds. 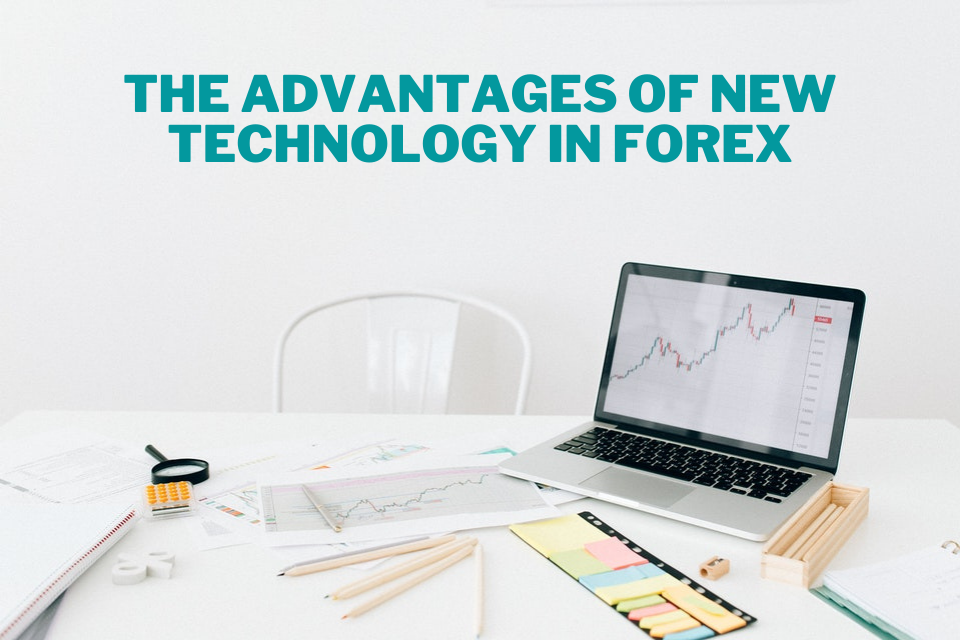