Everything You Need to Know About Google Voice Verification Code Craigslist 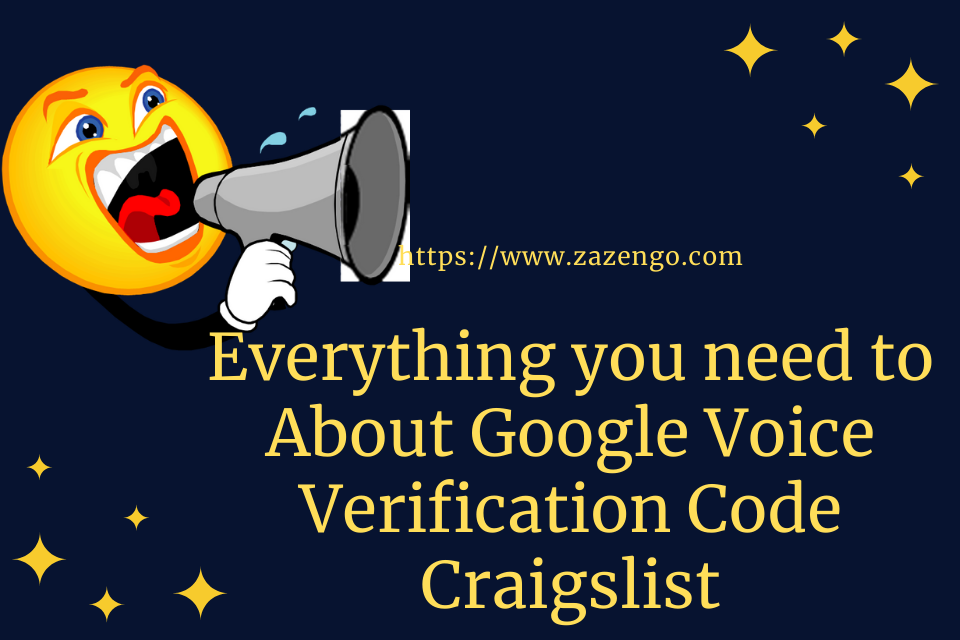 The Google voice scam is now widely known as a copy cut of Google voice verification code craigslist. It is basically an exercise carried out by unsuspected scammers to generate a Google voice account using a third-party target phone number. The act is executed in a smart way through which the scammers will make good use of the social engineering skills to seduce users to disclose the verification code that is sent by Google to authenticate an account. Thereafter, the scammers will use the user’s mobile number to authenticate a fake account whose heinous purposes lenders the owner accountable which automatically gives an opportunity for scammers to walk scot-free for the wrongdoing.

Google voice scam is a one-stop destination for scammers online to get a six-digit code from innocent users and creating a free new account for their benefits. The whole thing can be very vicious through scamming other people and the repercussions befall the original number owner whose number was used to generate the free number. That is why it’s very important to ensure you reclaim your number as soon as possible you realize you are a victim of Google voice scam.

To give you an insight view of how the scammers get the number very easily and set up the free number, let us go down to the spots. The first place to get the numbers is through Craigslist. This location is the most favorite for all those who have negative intentions to scam the users. It is quite easier since the innocent users almost give all the information under their profile which is open to the public. Craigslist Google voice verification code is obtained from the platform by just getting the user’s number from posted ads with items for sale on Craigslist. The users place their numbers there for potential buyers to reach them directly which creates room for crooks to access it. There are so many other places the scammers can get the number, for instance, dating sites and other advertising platforms.

The interesting part is after they get your number. Now they will go a milestone of setting up a Google phone number using the victim phone number for authentication. Scamming starts from there since they need the six-digit verification code which they don’t have since the code is sent to the user’s number. They will take an initiative to call their victim and create a very impressive lie. For instance, Craigslist as an example, the scammers will send a persuading text to the users letting them know they are very interested with items listed but for the process to go through smoothly since they will be pausing that the call is done via Google phone number hence any call that comes in next for arrangement of the purchase the seller will be required to enter a six-digit code.

The six-digit code is what they are looking for, once they corner the victim to provide it that will be the end of the chapter between the two. No sales will be made but just a scamming technique. They will use the code to verify the free Google number.

It is factual that the whole thing may not cost you any penny directly or even cause any harm. Nevertheless, it is not something pleasant to fall for. The idea behind the crooks is to get a new Google phone number which they can use to do other scams. The reason why we urge you to retrieve your number in case you fall the victim is that, the possibilities are open for the crooks to use your number for illegal activities. If you will not take action to the things you had ignored that that episode will not hunt you down, it will come directly and it may affect your life either partially or even completely.

Let me give you simple steps to retrieve your number back from the scammers or even from Google in case you fall a victim of Google voice verification code scam. The four steps are quite easy to follow and you will be secured fully. 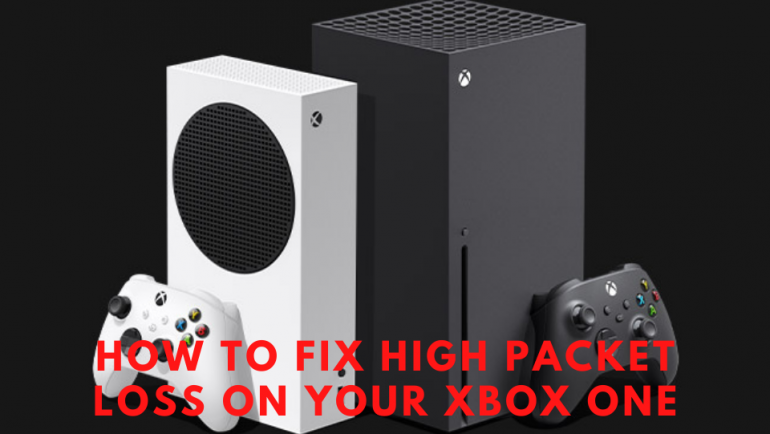 How To Fix High Packet Loss On Your Xbox One 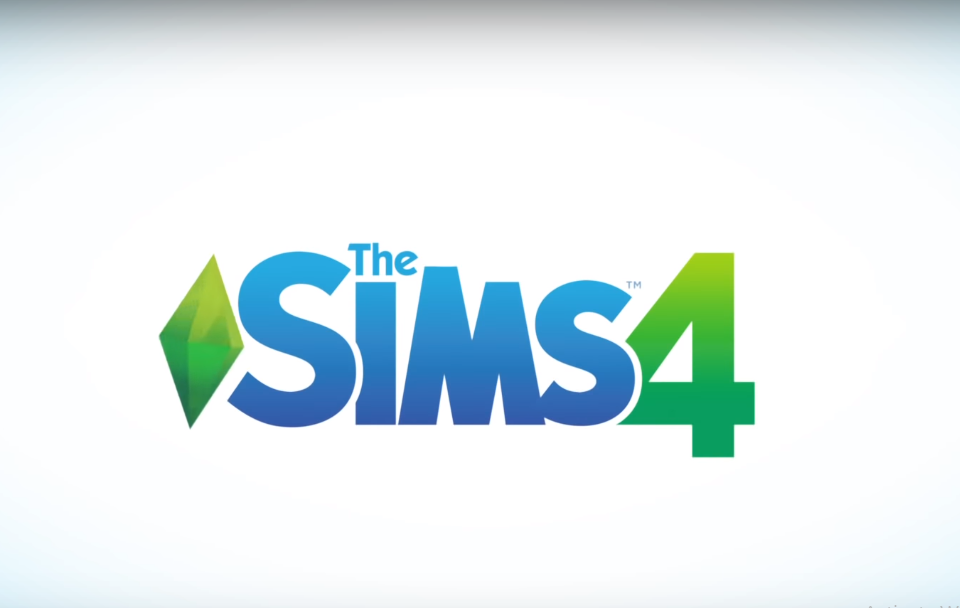 How To Remove ScanSoft ssbkgdupdate.exe?