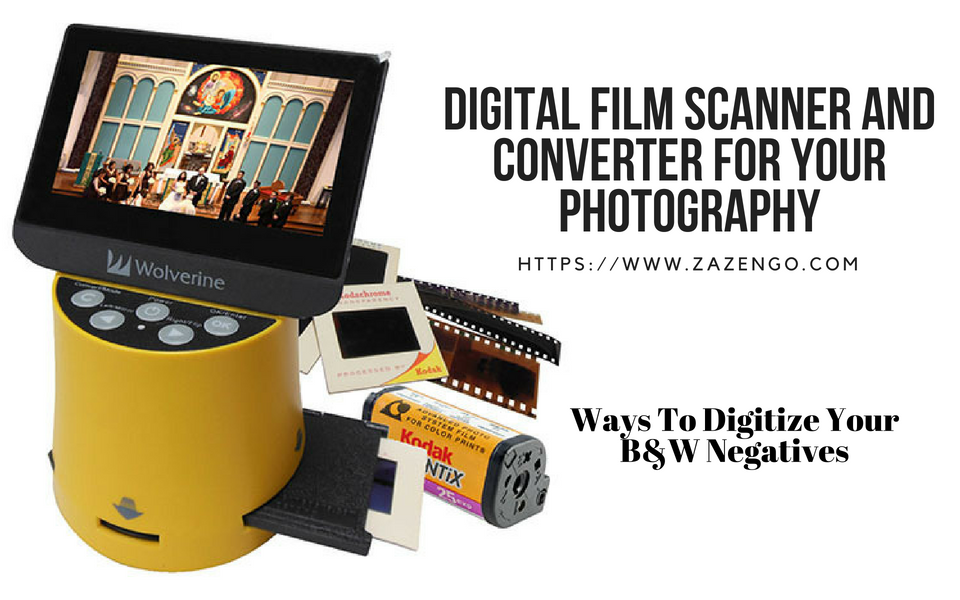 The word film doesn’t sound modern. To some people, the use of film and negatives in producing images is an ancient thing. Because of such feelings, the mere mention of the film whether best, expensive, quality or anything that denotes goodness is merely rhetorical. Nevertheless, an analog image may communicate very valuable messages. For instance, […]

zazengo.coom is an aspiring blog cover a number of topics including science & information technology, consumer technology as well as tech trends. We ensure to broaden our horizons with additional topics in upcoming future.