The printers mix, deposits and cook layers of ingredients precisely helping users to experiment various material combinations faster and easily. With the technology, people can design and fabricate foods to meet the needs of those with health conditions and those participating in physical activities. In 3D food printing, control of the nutrition content and all printing materials are easier.

3D food printing comes with many benefits. Shipping of ingredients for longer distances and long-time storage would be possible. Some other people suggest that 3D-printed food might be important in the future after the world has exhausted the food to support its increasing number of people. That is among the frightening thoughts that might become a reality. But, let us see how 3D-Printers work first.

How the printers work

A 3D food printer uses one or more syringes to print food. The printers entered the market around the same time with the lower cost filament printers, but people did not accept them. Cornell University developed the first open source printer that would print food.

In the year 2017, people witnessed renewed interest. Today, the printers are capable of serving two main purposes. They are good and healthier for the environment because they are more effective at converting alternative ingredients like algae to proteins, insects or beet leaves to tastier products.  The printers have also opened the door to better food customization and are therefore known to tune up with the preferences and needs of an individual.

The ingredients used in food printing

The most popular ingredients are dough and chocolate for cookies. However, some ingredients extracted from lupine, seaweed, algae and insects are used because they are a good source of fibre and protein. A combination of insect powders, soft cheese and extrudable icing is used in printing to shape the structure of food and to make tasty pieces.

Residues from food and agricultural processing are easier to convert to enzymes, food flavour compounds and active metabolites and they are therefore eco-friendly and sustainable printing material sources. Put differently, the food printing technology has the potential of improving the environmental impacts, and feeding the ever-growing world population.

Moreover, there is potential for 3D food printers in the education sector. Educators are likely to use them when teaching designs – related to soft skills and technical skills. Two food printer makers, both in the UK and China have already made several food trials. They presented photos showing school kids in various school settings.

Natural Machines’ Foodini is a model that has received many positive reviews due to its prototypes. The manufacturer describes it as a “3D food printer + Internet of Things (IoT) modern kitchen appliance for promoting cooking with real fresh ingredients.” They also describe it as a kitchen appliance, which combines food, technology, art and design. The market offers numerous 3D-Printers with DIY feel.

Chocolate printers are already in the market but they are very expensive. The manufacturers might have aimed them at cake decorators and confectioners concentrating in chocolate designs. The announcement of chocolate printers several years ago was a surprise to many – no one would have thought that they would become a reality.

You might have witnessed the ChocaByte video display at the year 2014 Las Vegas Consumer Electronics Show. In the initial run, the 500 units retailed for $99 and the chocolate medium cartridges went for $10 – each package had four cartridges. However, the ChocaByte printer and the  producer company disappeared after a short while.

The small device, ChocaByte could not produce more than one chocolate at once. The user had to heat the chocolate medium in a microwave or in hot water for it to attain the consistency, which the 3D printer needed. The printing process took around 10 minutes. Some other companies have developed prototypes and because they are working to improve them, we might see some with better features than those ChocaByte offered.

Professional level printers print products with stunningly beautiful and complex designs. Some of the printers start by melting the solid medium inside them and then prints them. With fairly priced printers, chocolate designs could involve appealing creativity – provided that the devices will be easier to use.

The process of creating decorations or sugar candies starts by spreading a thin layer of sugar crystals on the printer platform. The printer then sprays food colours, water and flavours on the sugar to moisten it and to turn it into a continuous layer. The machine repeats the process to make an object.

The printers might be the ideal choice for consumers, but have many problems. The manufacture aims them at individuals like chefs and bakers who want to make centrepieces, cake decorations. The 3D-Printers create decorative items featuring complex shapes.

The bioprinter is another important type of 3D food printers. This printer prints living cells and manufacturers use some of them in other areas – not in food production. Modern Meadow is among the companies using 3D-Printers to create meat without having to kill an animal. Stem cells existence in animals has made that possible.

They then deposit the bioink or cell mixture on special surfaces using 3D printers. The printer lays down multiple cell layers, which fuse to create muscles or meat. The processing of making printed meat is complicated than that involved in any other 3D food printing because the printer deals with delicate living cells.

A lot has happened in the agricultural world within the last one decade. People are producing more food than ever before. However, the current model is unsustainable and the global population is growing rapidly – approaching 8 billion. To keep up, all the traditional methods require radical transformation. The 3D food printers might help solve some of the issues. 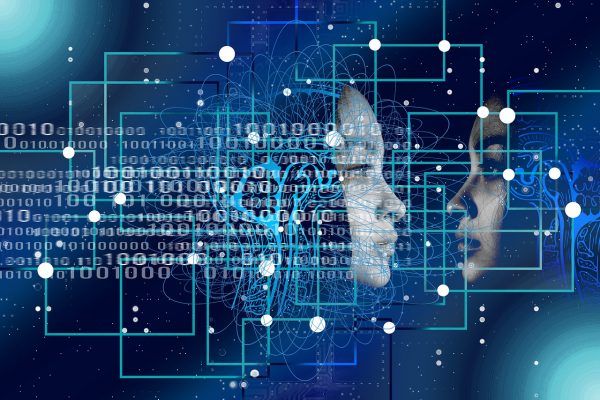 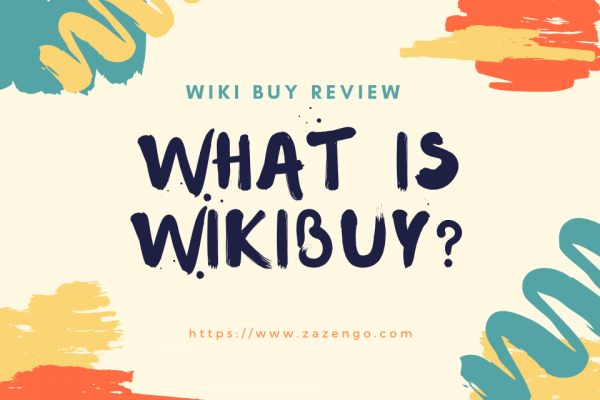 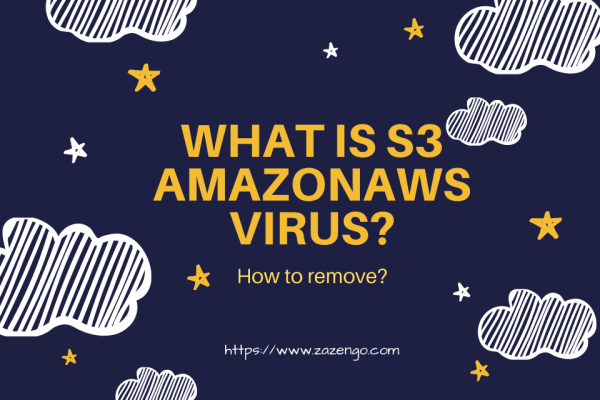 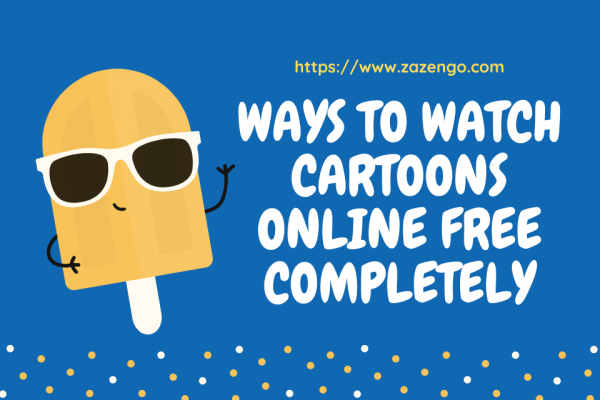 zazengo.com is an aspiring blog cover a number of topics including science & information technology, consumer technology as well as tech trends. We ensure to broaden our horizons with additional topics in upcoming future.